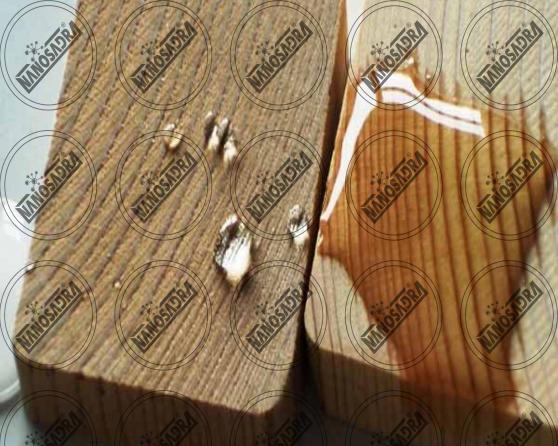 What are the uses of nanotechnology in water field?

Nanotechnology has been used in a variety of industries over the short period since its emergence. Therefore, the water industry has not been excluded from this issue as one of the essential foundations of life, and today we have seen it applied in various parts, including: construction of dams, protection of pipelines, water treatment and wastewater treatment, water desalination.
Today, many people in the world do not have access to sanitary water due to natural disasters, war, and poor water purification infrastructure. According to statistics available from the World Health Organization, about one billion people do not have access to safe and healthy water resources, accounting for about one-sixth of the world’s population. In other available numbers, 5,000 children die every day due to health problems caused by underage hygiene. Today, all the concern of researchers and scientists is to reduce these problems with the help of new methods and technologies. Nano is an emerging technology. You can read more about water purification using nanoparticles in many websites.

Nanotechnology is a priority and strategic technology for all countries today, due to its wide range of applications and direct impact on most industries and sciences. For this reason and importance, this technology has expanded in recent years with rapid growth and a tremendous expansion in many fields. As the world today, this technology is a key technology influencing science and industry and many others. Developed and developing countries are developing and implementing programs at national level to support research and industrial activities of this technology in most trends, as nanotechnology as a revolution is on the verge of a future economic and industrial future for countries in the world. Will be seriously affected. And this has been explained by experts and researchers and CEOs have become clear and definitive. You can use nanoparticles in water. Nano filters have been used to remove a wide range of compounds, including:

Nano filtration is one of the important applications of nanotechnology that enables the separation of particles from nano scale water and the production of purified water in bulk. In this method, the existing membrane separates two homogeneous phases and, by preventing impurities, selectively purifies the water. To achieve this, we need to use a forward force, which can be pressure difference, temperature difference, concentration difference, or even potential difference.
Using nano filters, minerals that are essential for human health remain in the water, eliminating toxic and harmful substances. Fifty percent of the groundwater and seventy-eight percent of the rivers in the urban areas are non-potable, and the application of this technology for water purification is very popular. Research in China has shown that the prevalence of cardiovascular disease and cancer has decreased by 40% and 20%, respectively, with the use of nano filter water. You can read about silver nano technology water purification in many books. 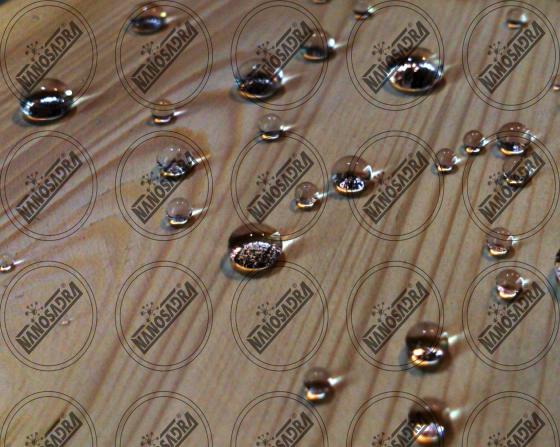 Nano-filtration is a new membrane process that has properties between reverse osmosis and ultra filtration processes and can be used in low pressure difference (10-20 times). Due to its operation at low pressure and higher recovery, the operating and maintenance costs of this process do not require chemicals and the concentrated and effluent produced. Therefore, it is less expensive to transport and dispose of. With the help of special equipment the membranes are automatically cleaned. In the case of the nano filtration process, the energy cost is far less than reverse osmosis. The important thing about nano-filters than other membranes is the power of choice in ion removal.
Nano filtration membranes usually consist of two layers. The thin, dense layer separates and the protective layer protects against system pressures. Nano filtration membranes are usually available in both pregnant and non-pregnant types. The main mechanism is based on screening for removal of non-charged molecules, especially organic compounds. However, the removal of ionic compounds is eliminated due to the high electrostatic interactions between the membrane surface and the charged species.