All you need to know about graphene nanotechnology Is graphene commercially available?Can I make graphene at home?World's best graphene products manufacturers & dealers 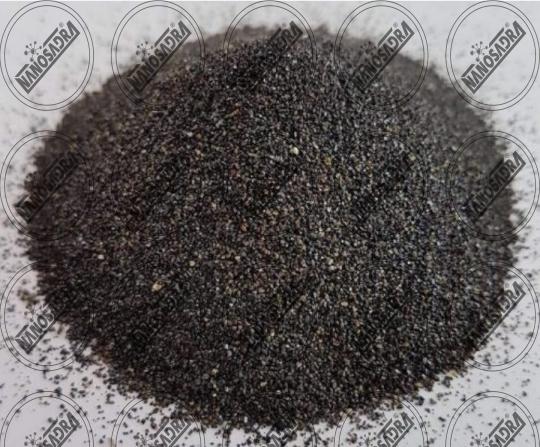 Carbon is the fourth most abundant element in nature and is one of the most essential elements in human life. It has different structures called carbon allotropes. The most common crystalline form of carbon atoms is graphite and diamond. Graphite is a three-dimensional carbon allotrop that has a layered structure in which the quadrupole carbon atoms are bonded to three other carbon atoms via three covalent bonds and form a hexagonal lattice structure. Each of these layers is called a sheet or graphene layer. Each sheet is parallel to the other sheet, producing a regular network with AB sequence.graphene nanotechnology and graphene nanoparticles was being from that time.

All you need to know about graphene nanotechnology 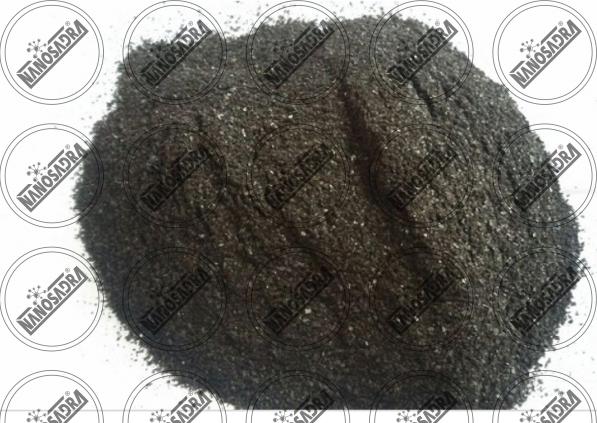 We’ll show you everything you need to know about nanotechnology in several parts. 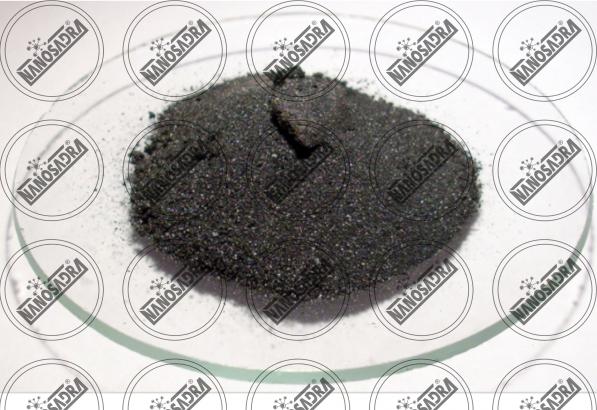 For three consecutive years, Iran has been able to maintain its fourth position in the world in terms of technology by expanding to major European and even Asian industrial nations such as South Korea and Japan, and expanding its exports.
Overall, Iran’s nano-market sales have soared in the past year.
With continental segregating countries importing Iranian nano-products in the last year, Asia with 8% and Europe with 10% the highest share and other continents have less than 1%. In fact, forty-nine countries have hosted Iranian nano products, including Germany, Italy, Australia, Switzerland, Sweden, the United States, Canada, China and South Korea, so Iran’s largest nanomaterials customers are in Asia and Europe.
Statistics show that the process of exporting nano products from Iran to other countries is expanding to the point where a country like China, as the largest exporter of goods to the world, is importing Iran nano products. Neighboring countries on the other hand, especially Iraq and Turkey, are important and revenue-generating destinations for the country.

Can I make graphene at home?

Graphene has been called the magic of the third millennium. However, it’s very difficult to build. So it is weird if you can make it in your own home kitchen! The ability to produce high quality graphene is very useful, not necessarily for all applications. Defective graphene also attaches readily to other molecules, making them suitable for the manufacture of batteries and composite materials. However, the simplicity of the new method still reflects the initial separation of graphene performed by Andrew Jim and Constantine Noslow at the University of Manchester. They used adhesive tape and pencil to separate the graphene, the method that brought them the 2010/2010 Nobel Prize. “Our initial plans were to produce graphene on a commercial scale, which later proved to be unnecessary,” says Coleman. “Maybe we are doing poorly in understanding how simple things can be.” 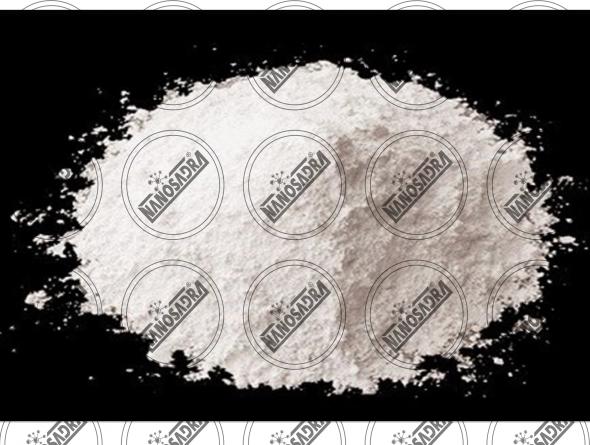 This easy, but amazing, recipe is currently the simplest way to mass-produce pure graphene: carbon sheets that are only one atom thick. Experts predict that this material will revolutionize the electronics industry because of its abnormal electrical and thermal properties. But there is one small problem: It is very difficult to produce high quality graphene at a large volume right now. The best laboratory methods are only able to produce less than half a gram per hour. “There are companies that produce graphene at higher speeds, but the quality of their production is unacceptable.” graphene vs diamond ! do you know that both of them consist of carbon.carbon nanotubes is one of them that have many use today.